Worldwide tracking of packages from China

Correct tracking of parcels from China

With the help of a quick search for international parcels from China - our trackposylka website, you can find out where and what status of the parcel at the moment by tracking number.

Interested in tracking your shipment from China? Everything is very simple, write your track number in the search bar and our site will quickly and efficiently track your shipment, and most importantly, in the language of statuses and cities that is convenient for you, with verification for many delivery services.

Using our website, it is quite easy to track the location of your international shipment from China to Russia. Our website will also check your shipment on SF-Express, Russian Post, China Post, Aliexpress Standard Shipping, and many other delivery services. Verification occurs only on the necessary sites, and therefore tracking is quite fast.Checking the tracking of shipments from China to Ukraine? Not a problem, our site will check the delivery services of Nova Poshta, Meest Express, UkrPochta, and all delivery services in China and Ukraine.Our site will provide you with more detailed information about your parcel in a language convenient for you, give information about the weight of the shipment, the location at the moment.And what about the parcel from China to Belarus?It's that simple!Our site will automatically find information about your parcel on the official website of BelPost, as well as the Belarusian customs, on the delivery sites of China, and provide you with all information about your shipment.

Finding the location of a small parcel is very easy with trackposylka, just enter the 13-digit track number of your small parcel in the search bar and click track the parcel, and we will quickly and efficiently provide you with information about this parcel.

There are two types of dispatched parcels - registered and simple.Registered parcels can be easily tracked by the tracking number.

Types of track numbers from China

Every year, new transport services appear and develop in China, and each one tries to choose a unique, new kind of tracking number.For a more convenient search for a shipment, you need to know which service delivers the parcel from China.

A large selection of goods, low prices for purchases from China, coupled with well-organized delivery methods, have a great advantage among consumers around the world.You can read more detailed and useful instructions on tracking parcels from China below. 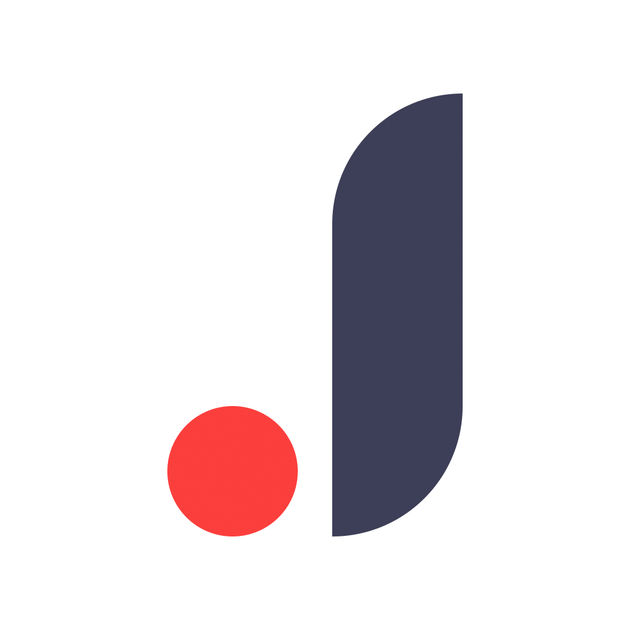 Every day this online store is becoming more popular thanks to its aggressive advertising, at a price that will suit any consumer. Also, more and more people are interested in how to track their parcels from China Joom. You can read information about your shipment here, you will also find an interesting article on how Joom sends parcels and why, after crossing the border with Russia, they stop being tracked, how to find the exact tracking number by which you can find out the location of the Joom parcel. 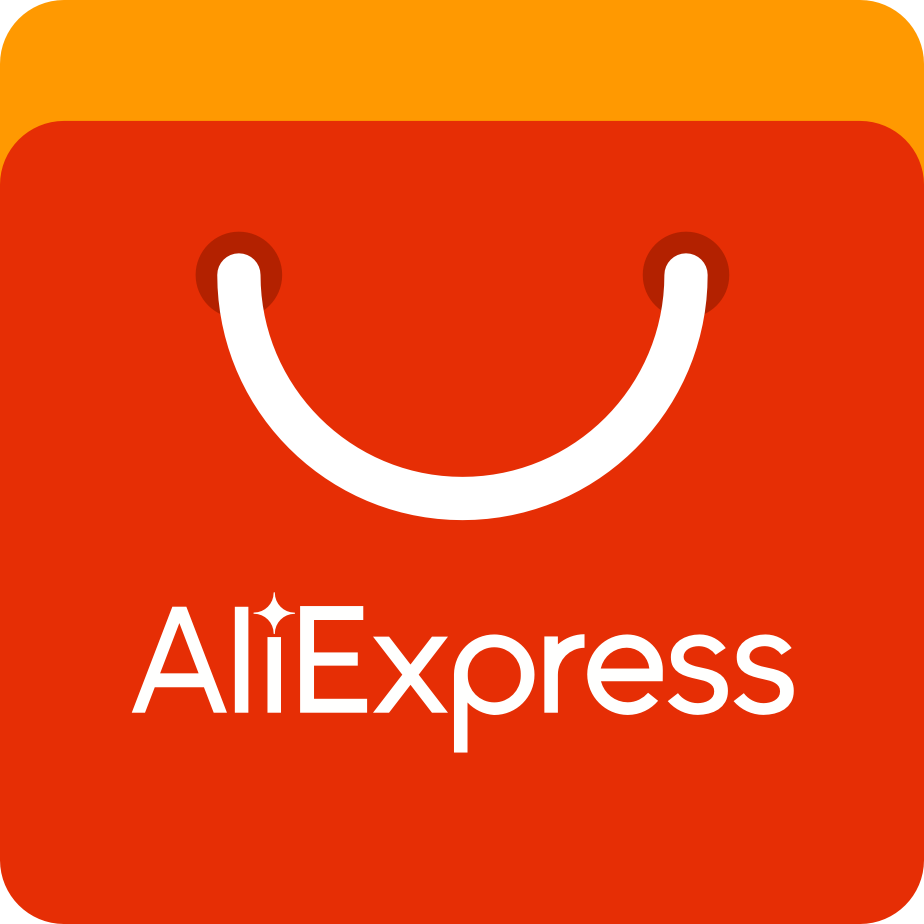 Having made an order on one of the most popular sites, it is very interesting which way your shipment will go. Aliexpress tracking a parcel from China is one of the most common actions after ordering goods from China. 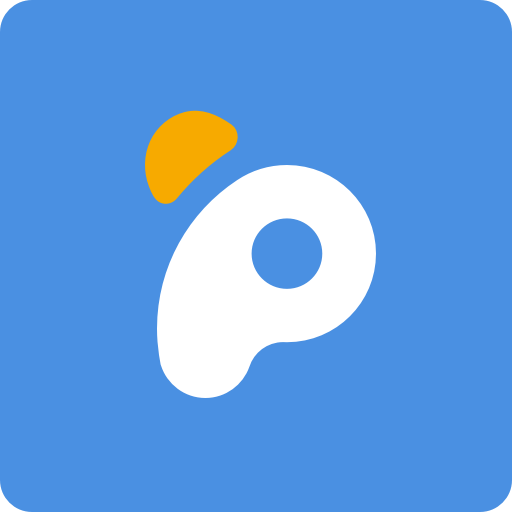 Track your parcel from China Pandao. Pandao very easily and naturally appeared on the Russian online market and more and more online shopping users use this service for shopping.

One of the very first online platforms where there are many goods from China for every taste and price policy. Here's how to track eBay items by shipment number.

A Chinese online store that started operating in 2004. However, it is still not as popular as Aliexpress, but every year its popularity in America, Europe and Asia is gaining momentum rather quickly. How to track an item from BangGood.

Gearbest is a Chinese online store that has been on the market since 2014. The main products are equipment, from memory cards to laptops, smartphones and more. Tracking your package with Gearbest is easy.

Products from China are very popular for many people, shipping is also popular as it is part of the purchase.Every year, many new delivery services appear in China, so consider the largest ones.

China Post is one of the first in terms of shipping from online stores from China. About 80% of parcels are sent by China Post, most of the parcels are tracked only in China, and upon arrival in the country of destination (Russia, Ukraine, Belarus) are no longer tracked. Track the item by China Post Registered Air Mail.

SF Express is not an express service, it delivers parcels using Estonian Post and Finland Post. On average, shipments take 20-35 days, and most parcels are not tracked in Russia, Belarus, Kazakhstan. Shipments that can be tracked, we will help you find a track number by which you can find out the location of your shipment. Tracking package from China SF Express.

Yan Express - China Post's partner delivery service, will deliver your package from the seller to the China Post office and then the shipment will be sent to you. Yan Express can track your order from China.

Registering your package with China Post gives you the ability to track your package at all stages of delivery, from the point of departure to reaching your local post office. China Post parcel tracking.

One of the budget and popular, slow delivery methods of China Post. It is possible to find out the location only when the departure is in China. Most often, delivery takes place together with Yun Express , SFC, Wish Post. This delivery service is also called China Post Small Packet. China Post Ordinary Small Packet Plus to track the parcel.

How China conquered the e-commerce world

About 9 "Golden Projects" were focused on various important areas of the country, from transportation, health care to the Internet, which became available in 1994 to most of the people of China, providing a good platform for continuing to develop commerce."China Yellow Page", founded in 1995 by Jack Ma, took the position of the first internet service that provided services to many entrepreneurs to create web pages.And in 1997, the very first vertical website was created for the China Chemical Network.

From 1997 to 2000, China's e-business entered a new stage of development.Creation of the very first online advertising, the Chinese Product Ordering System (CGOS) in 1997, the start of online payments in 1998 and the public launch of the B2C website, known as www.8848.com, Сtrip, Dangdang, in 1999.Also, one of the stages is the entry into the Internet market of educational and government sites.However, the general dоt-com death in 2000, which caused unsuccessful results, and most B2C and www.8848.com companies disappeared.

Creation by Jack Mac Alibaba Group in 2003 created Taobao and began operating in the C2C market.HuiCong (GEM) became one of the first publicly traded B2B e-business companies in China.Jingdong also took part in the race in 2004.The rapid growth of new Internet users gave a good start to e-commerce and every year it became more popular among many companies and individuals.A new stage in the retail market was the advantage of e-commerce, the number of users increased every day, which means that e-commerce was becoming more and more stable in the market.8.2 billion US dollars in 2007 the volume of retail trade in China, and everyone understood that this was not a chapel, for this reason the development of e-commerce spread to many aspects of supply, logistics,

The 2008 Beijing Olympic Games brought China into the global e-commerce market.Internet use in 2008 exceeded 250 million users, which meant that for the first time in history, it became strange where more people were using the Internet than in the United States.Alibaba started on 11/11/2009, and with the e-commerce boom, with only 27 merchants, $ 7.3 million in sales were made.In 2013, China created a robust and rapidly growing internet retail market.Online funds turnover exceeded 1.4 trillion US dollars.

Alibaba Group in 2013 began its cooperation with many logistics companies and financial corporations, and also began its work Сainiao, the direction of which was intelligent logistics networks (СSLN) supporting more than 30 billion sales per day (10 trillion per year).The new logistics network made it possible to deliver goods across China within 24 hours, the logistics turnover exceeded 14 billion in the first years of its operation, and thanks to this it became the largest network in the world in 2014.

Worldwide tracking of packages from China - searching for packages and shipments.

In the comments, you can ask about Worldwide tracking of packages from China parcel tracking.